On October 14th, INXX&INXXSTREETLab released the Spring/Summer 2020 series at the Shanghai Fashion Week Xintian Land Show. Just like the theme of this conference, â€œDouble Bodyâ€, this season INXX and its street fashion brand INXXSTREETLab will combine the similarities and differences, and will appear in Shanghai Fashion Week in the form of a joint show. Focusing on the current trend of the group's attention and thinking on different things, from racing culture, street art and even a series of problems facing the earth, INXX and INXXSTREETLab explore and extend many fields with avant-garde perspective. New York hip-hop group A$AP Mob member A$AP TyY is the opening model. 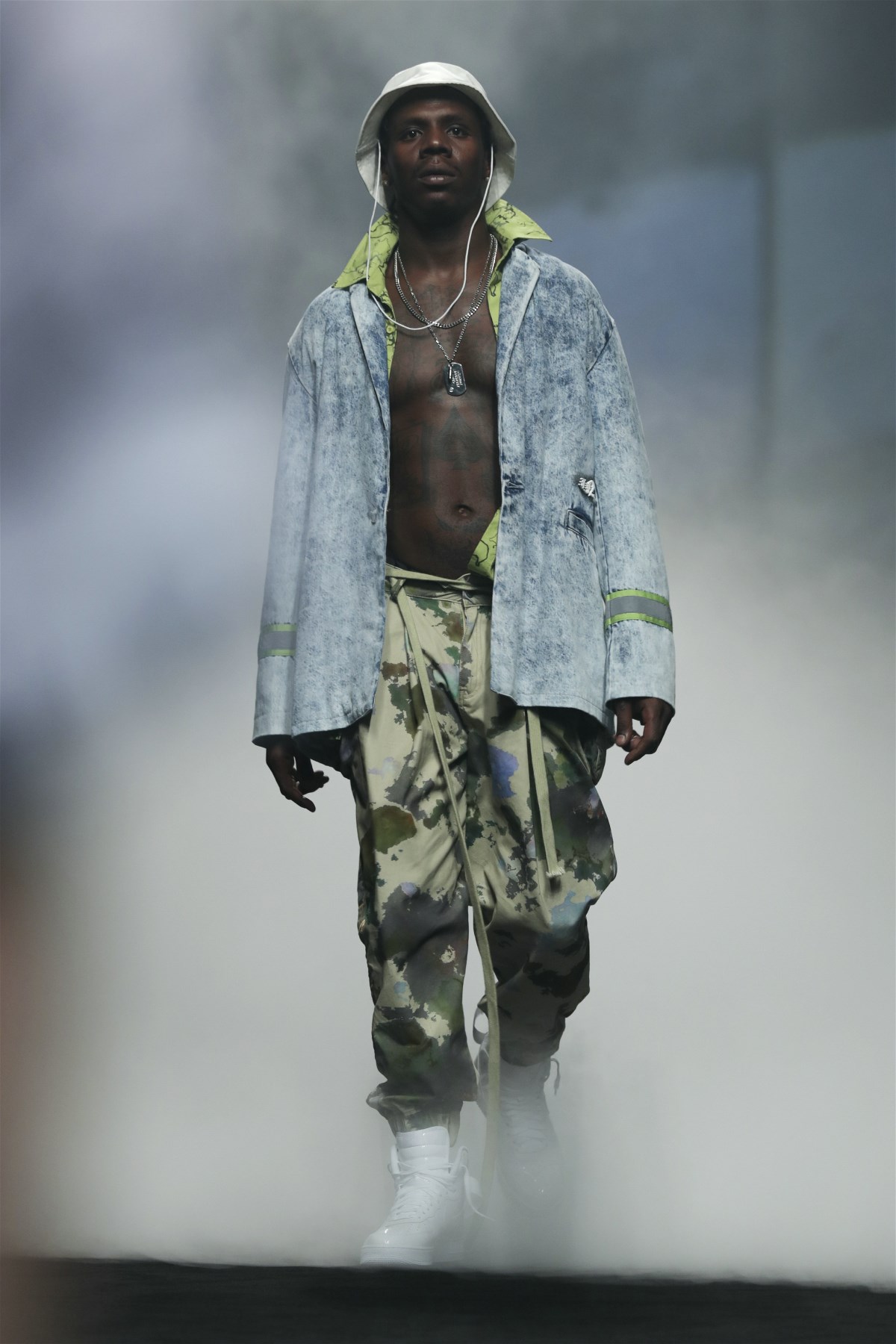 INXXSTREETLab is inspired by racing racing to bring the two series "Drift Heaven" and "SPEED GAME". The silhouette and pattern logos are derived from the modified car parts and spray lines in the Midnight Club. The flames, black and white flags, POP fonts and other elements fill in a strong visual effect, blending into the playful expression, and will release the free state of mind to the casual street design. Language presentation. The "SPEED GAME" series has extended its focus to racing video games, selecting the game's colorful colors and pixel fonts for redesign, and decorating it on the classic tooling version. 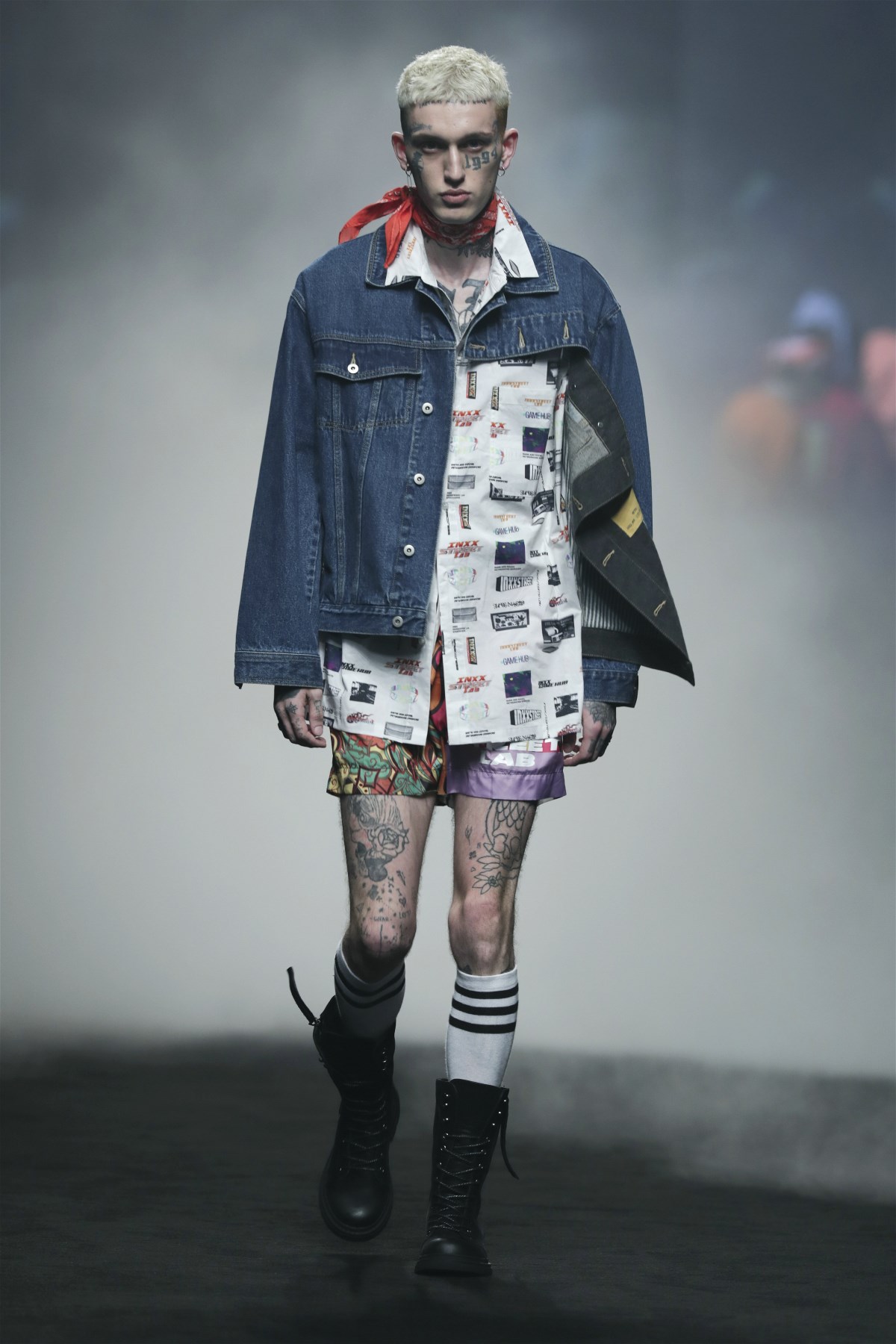 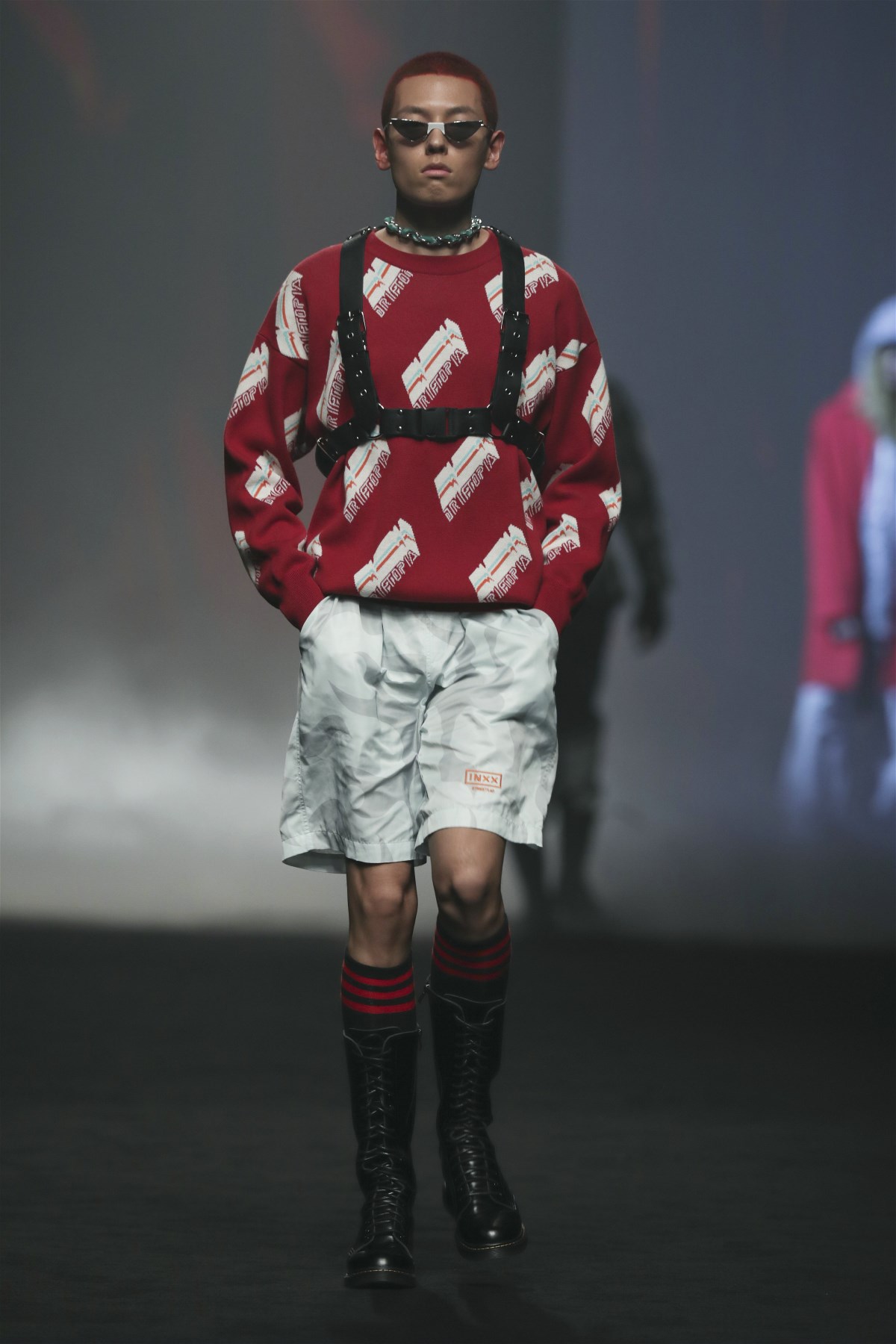 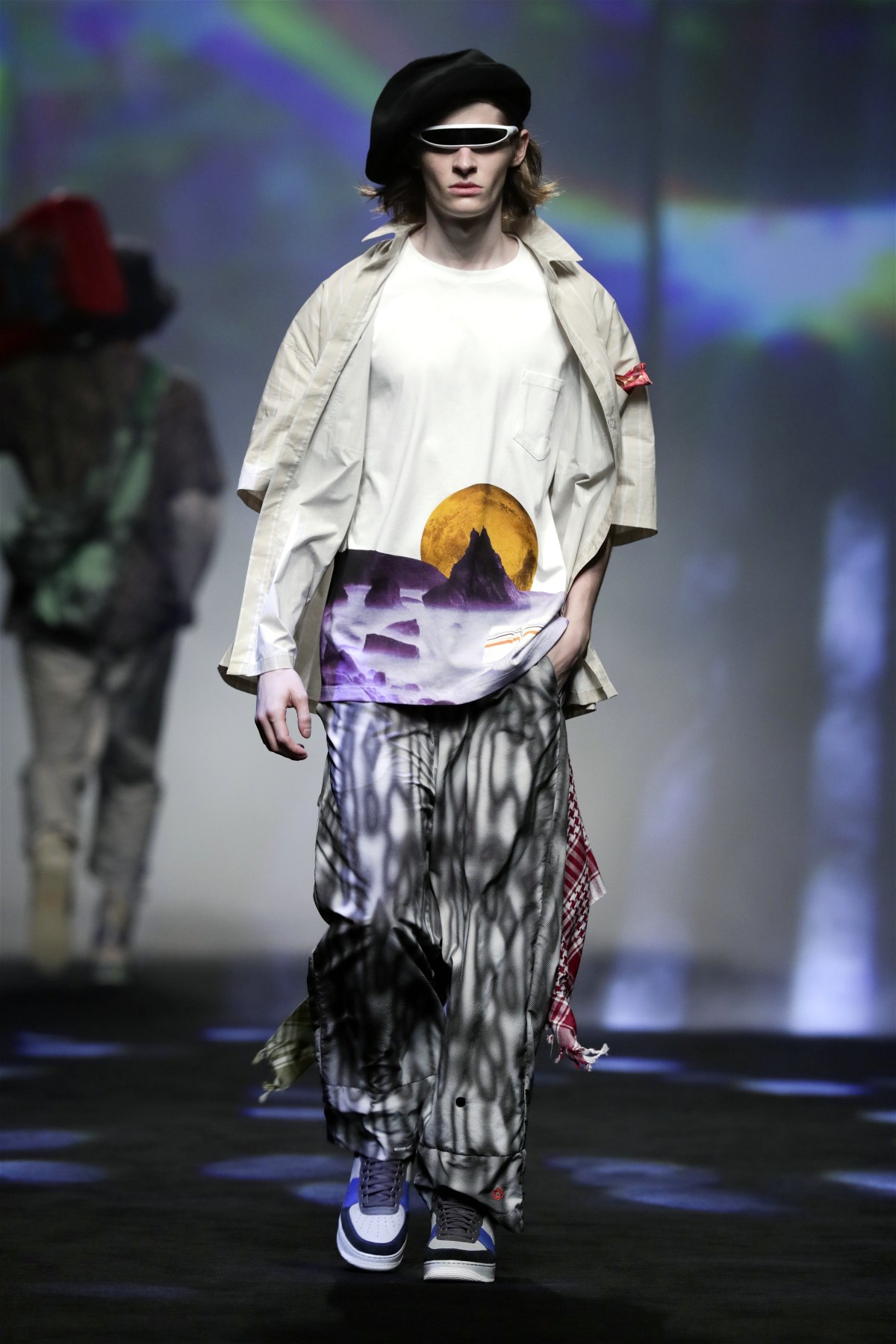 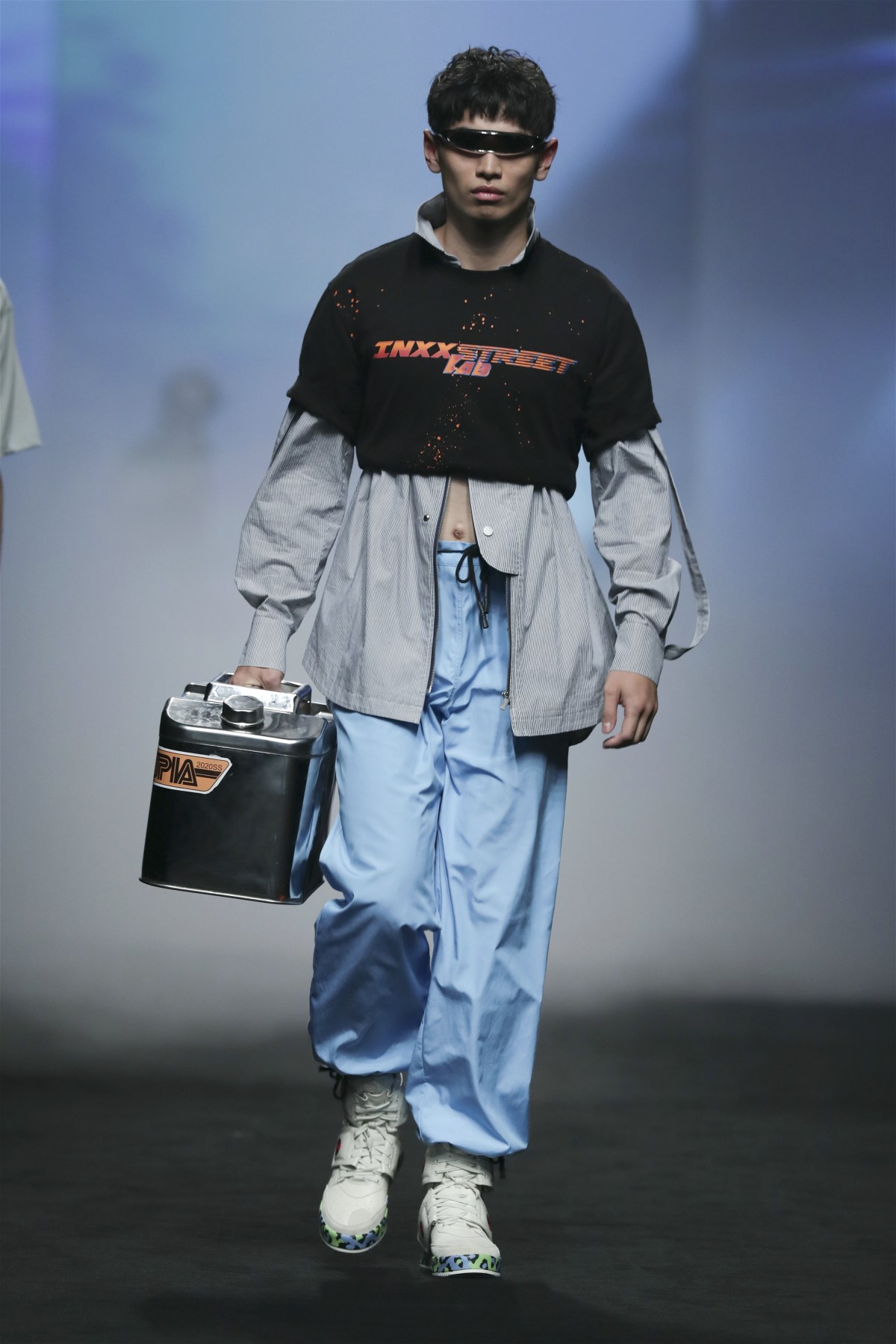 INXX joined the environmentally-friendly queue this season. Every year, plastic products abandoned in the ocean account for 80% of marine debris, and many marine life loses their lives. And the human beings who caused this situation can't stay out of the way. Because it is difficult to degrade, plastic can enter the human body from the food chain. Whether it is for ethical or survival needs, the environmental problems brought about by plastic cannot be ignored. In the INXX â€œNo Plasticâ€ series, the bright and colorful prints contain plastic patterns, which indicate the distress signal of threatened animals. The eye-catching logo Slogan is awake, and it is urgent to solve the environmental problems caused by plastics. 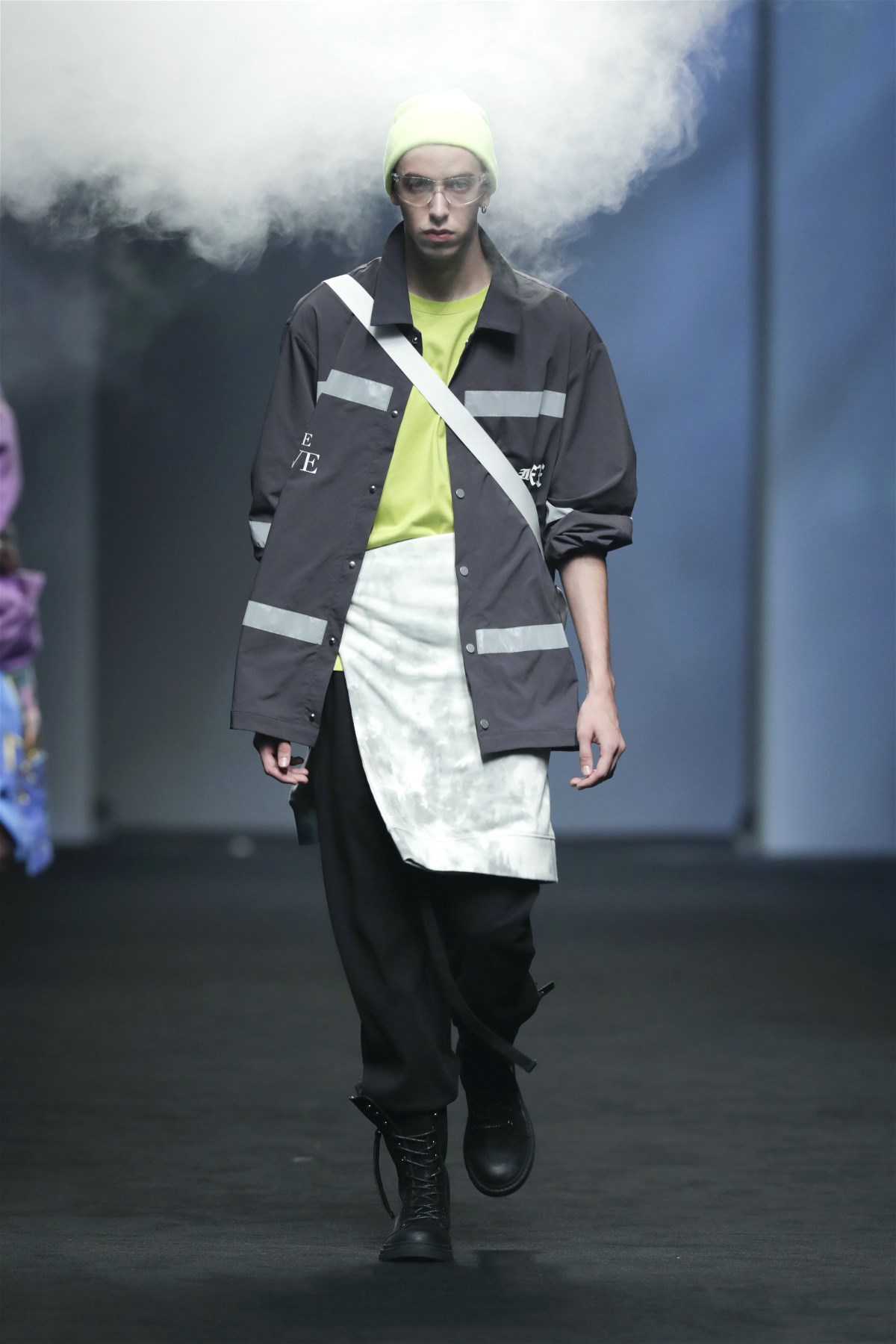 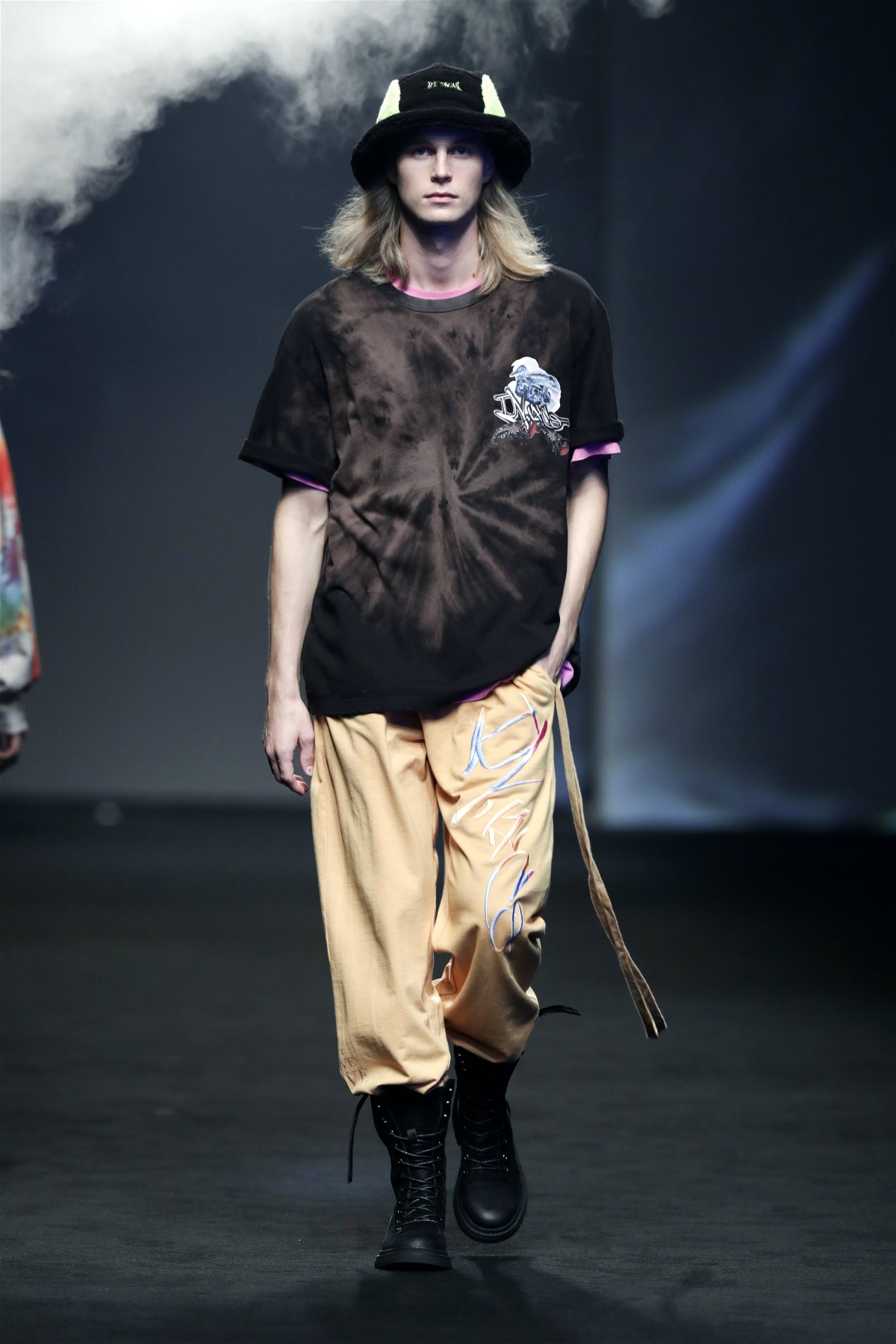 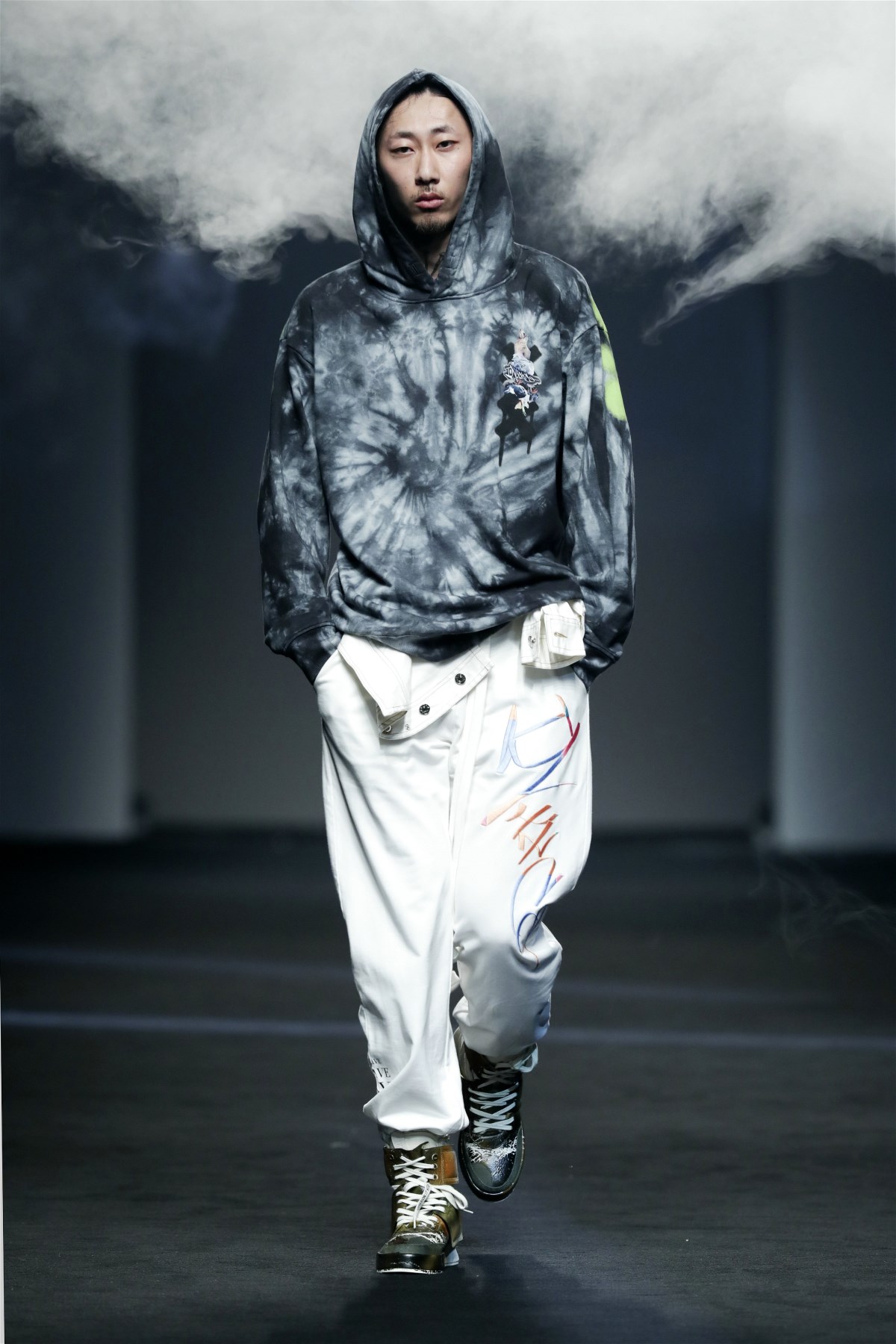 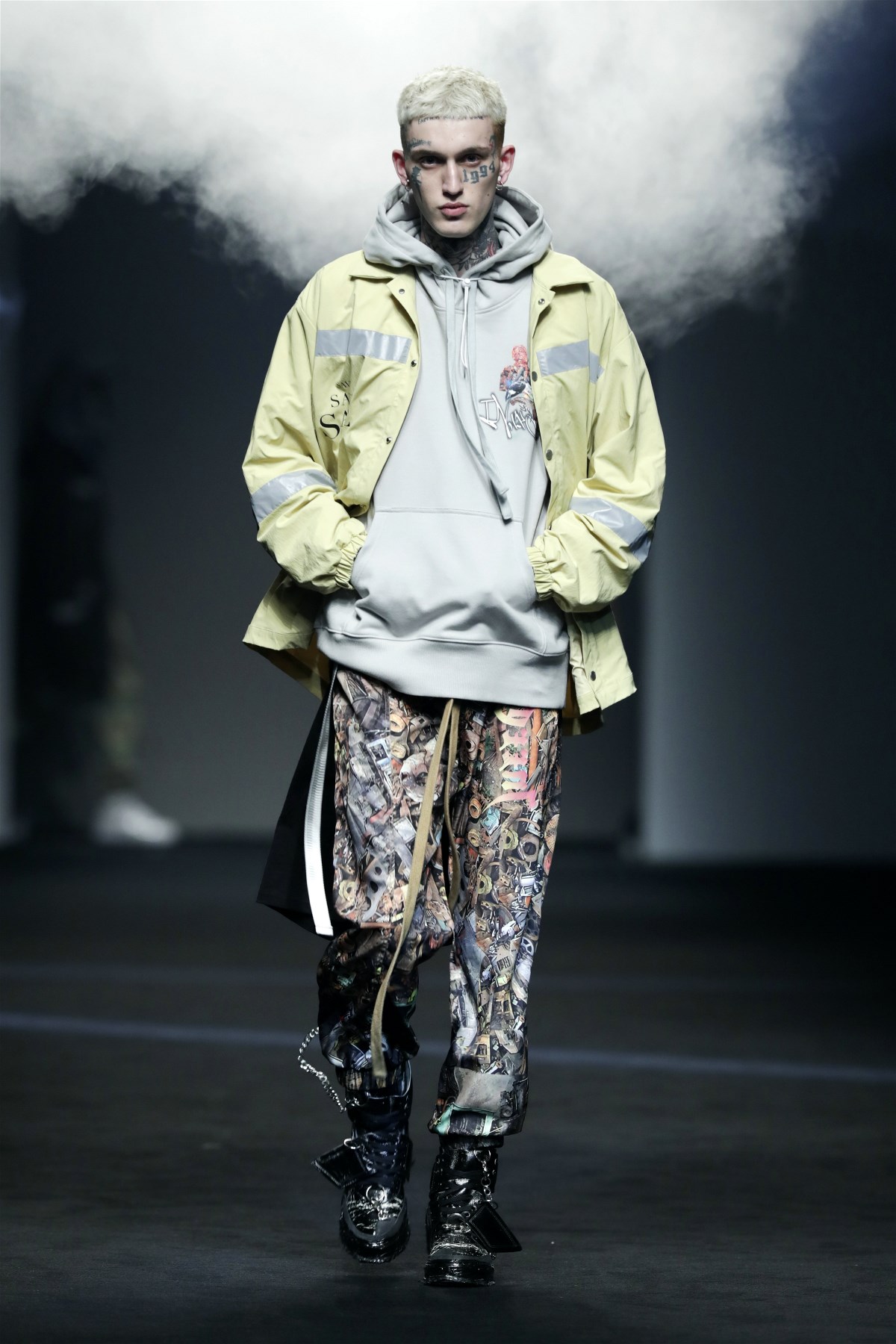 In April of this year, INXX announced the cooperation with New York illustrator Jeremy Ville in the independent "Super String" show. This season, the INXX x Jeremy Ville collection was officially released. Jeremy Ville has created a number of unique artistic images in a visual language. INXX brings his works to fashion, extracts bright colors and interesting characters, and uses his techniques such as tie-dyeing, stitching, embroidery and patching to convey his works. The attitude of optimism in the scene. 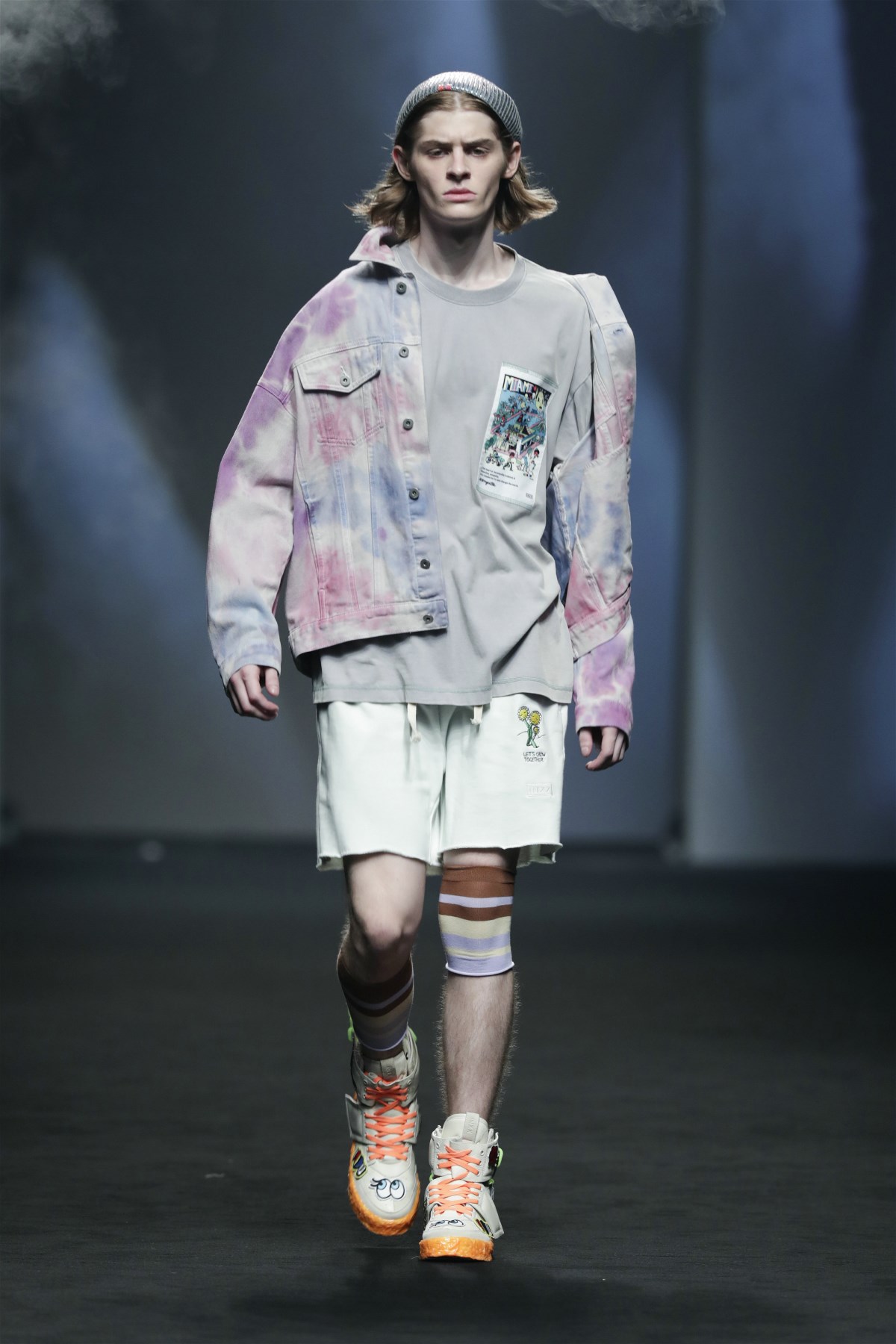 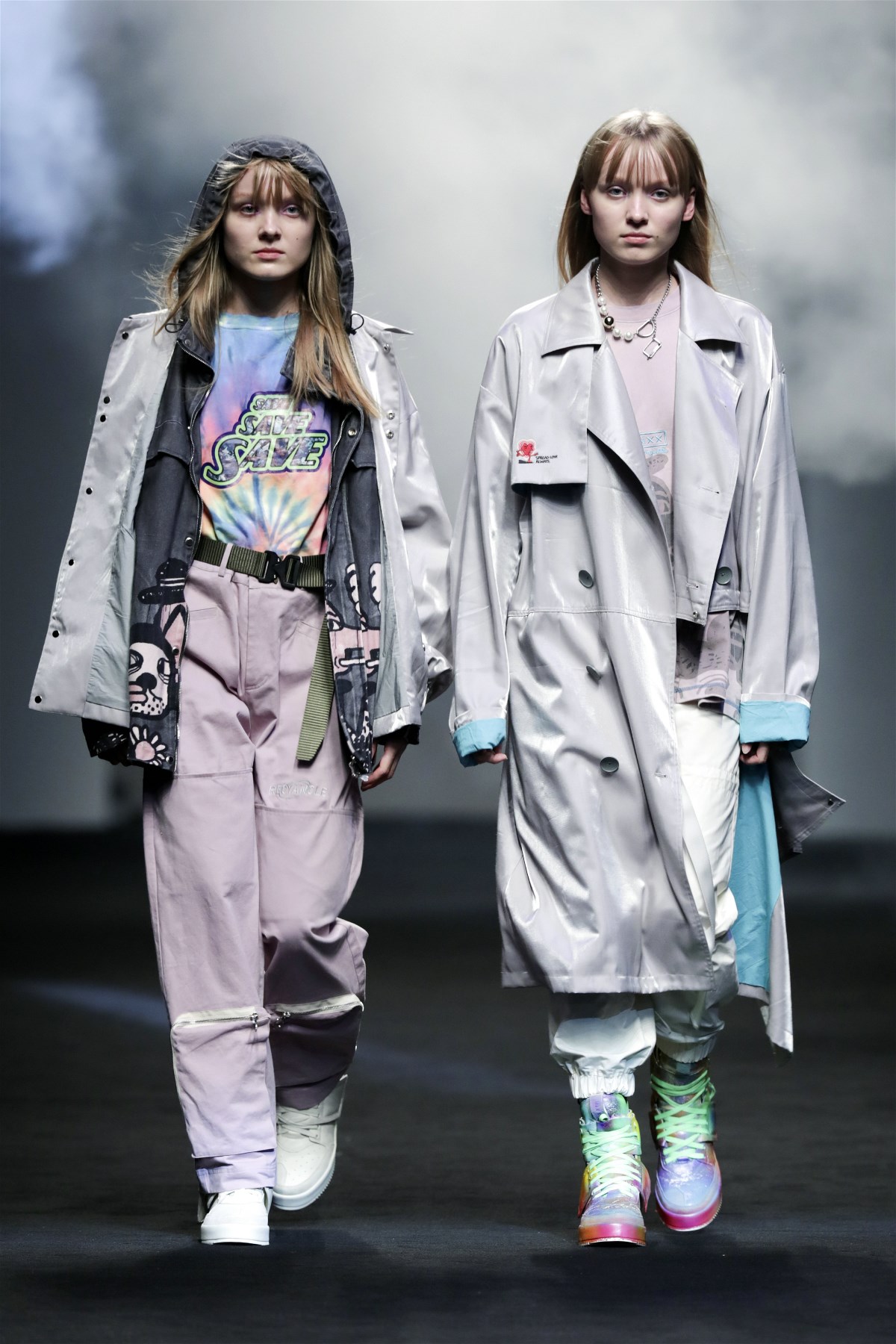 In addition to the INXX x Jeremy Ville collection, INXX also continued its collaboration with the artist's â€œBird Headâ€ to bring the â€œ\â€ series, boldly exploring the unique artistic and experimental dress, highlighting the colors, and expressing the young people with the deep thoughts of the artist. Not the vitality of the constraints and disciplines. 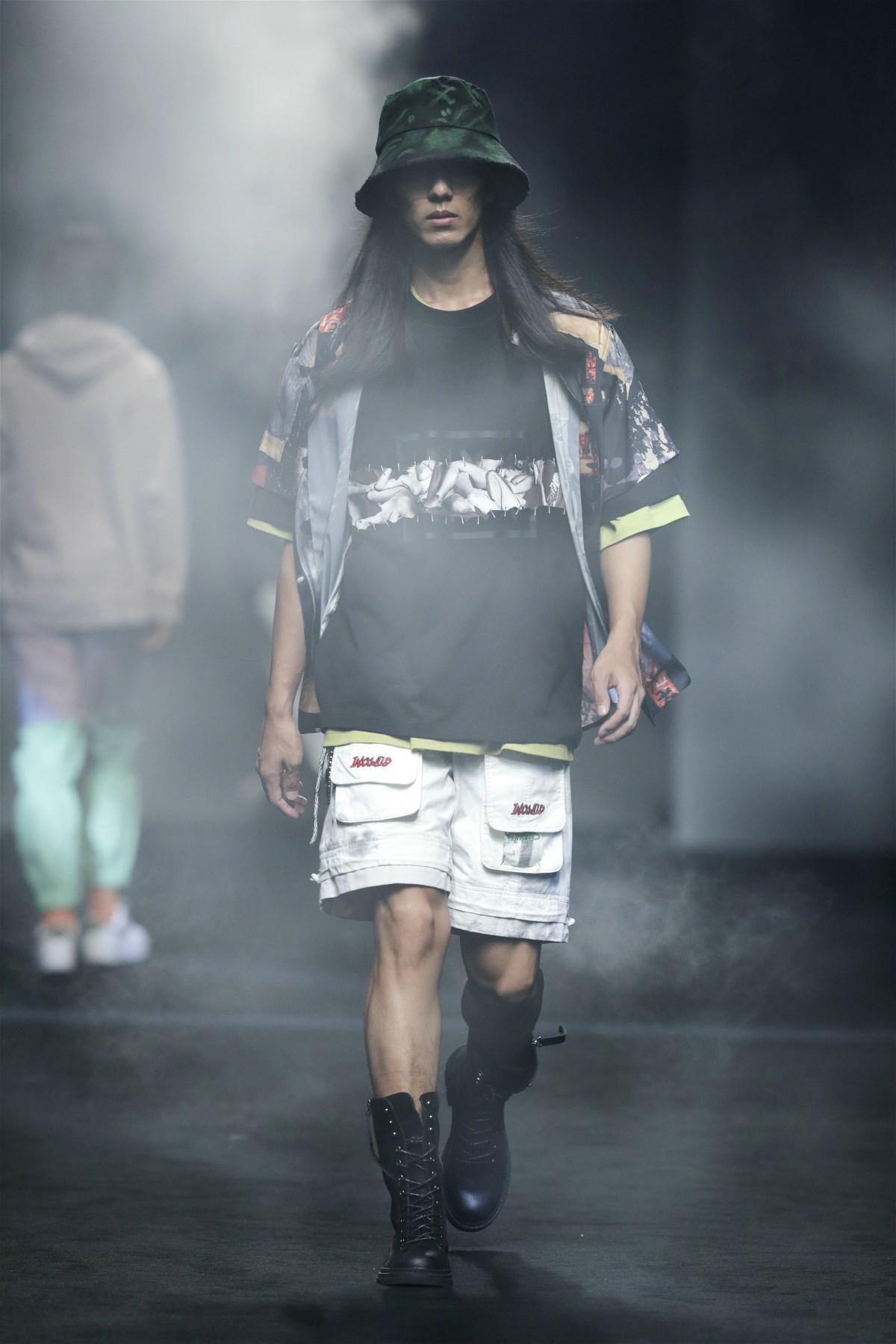 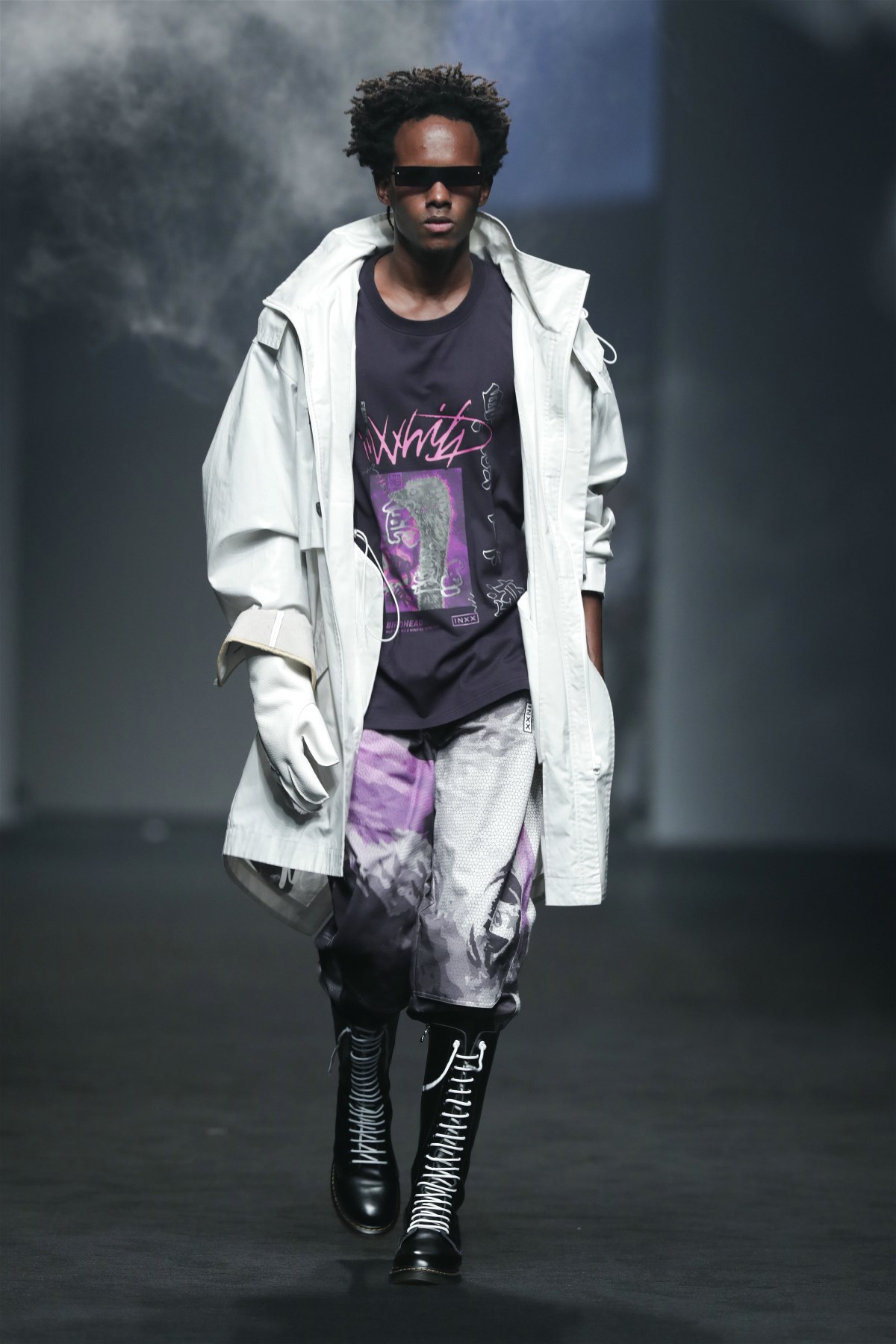 This quarter's release also marks the official launch of the INXX&INXXSTREETLab twin program. The twin-body program combines the high street trend of INXX with the street attributes of INXXSTREETLab, and is dedicated to discovering different elements, creating devices and equipment based on the â€œunlimitedâ€ concept for human beings, and presenting a new plan for combining the two. In the twin-body program, the dual platforms will be able to aggregate and present a more inclusive and diverse look. 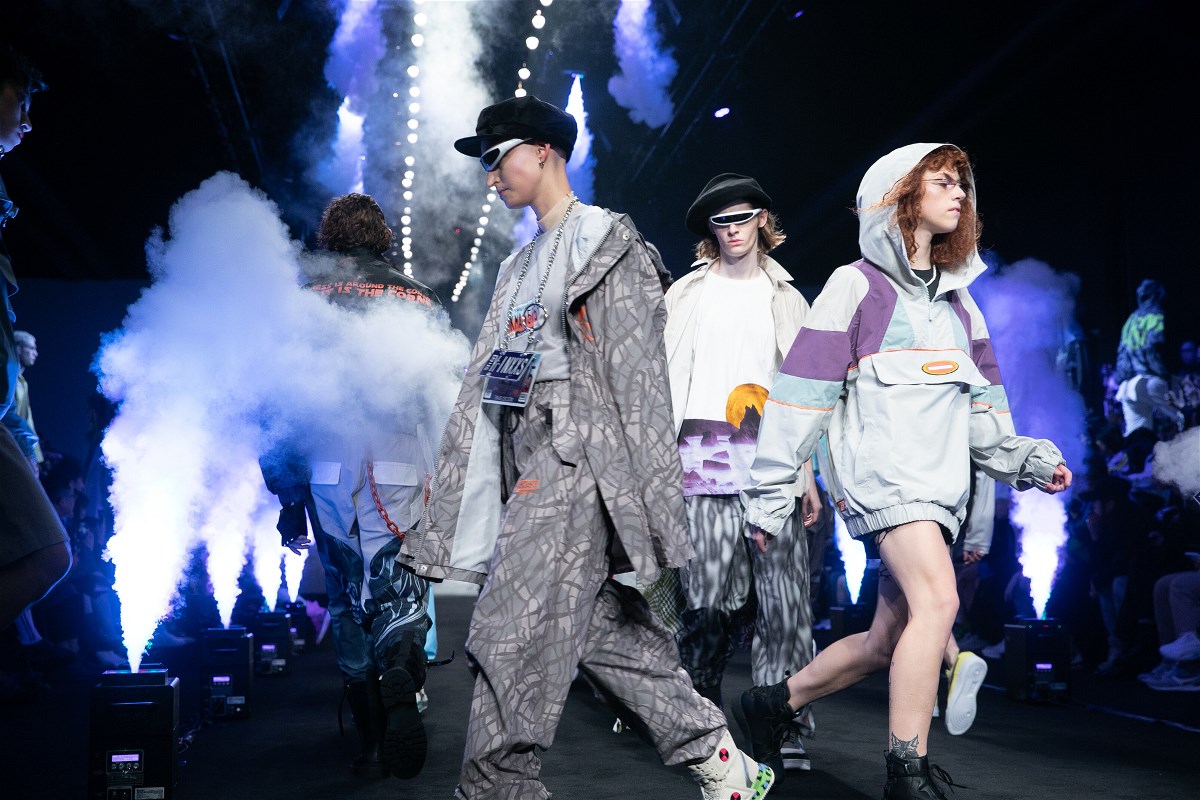 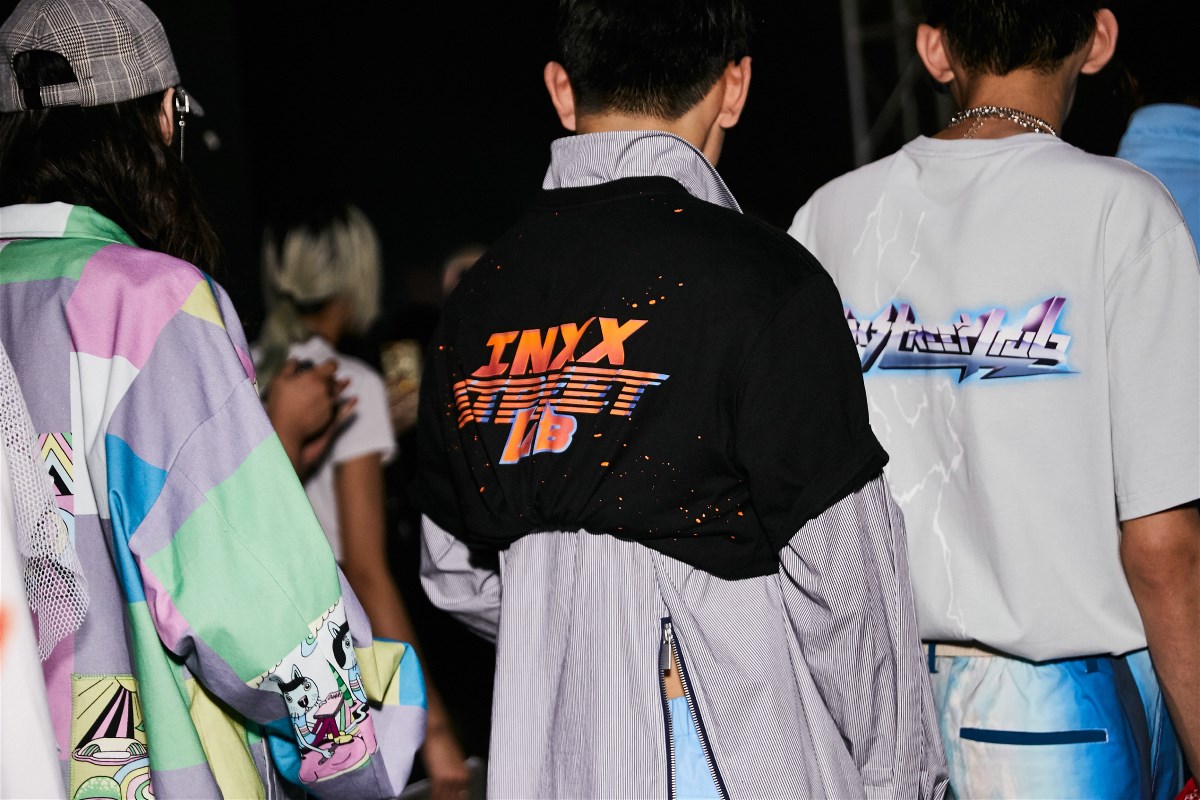